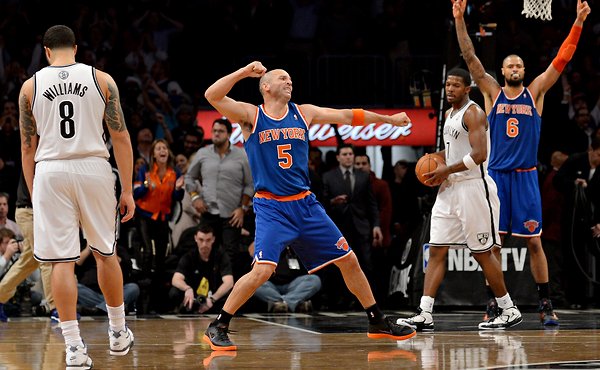 This was supposed to be a great exciting season of basketball in New York City with two teams that came off their best season in years respectively just a season ago. But both teams have began the season SHOCKINGLY bad in a scenario nobody saw coming. On the eve of the first of four matchups between the two teams this Thursday in Brooklyn we speak with both teams and examine what the hell is going on.