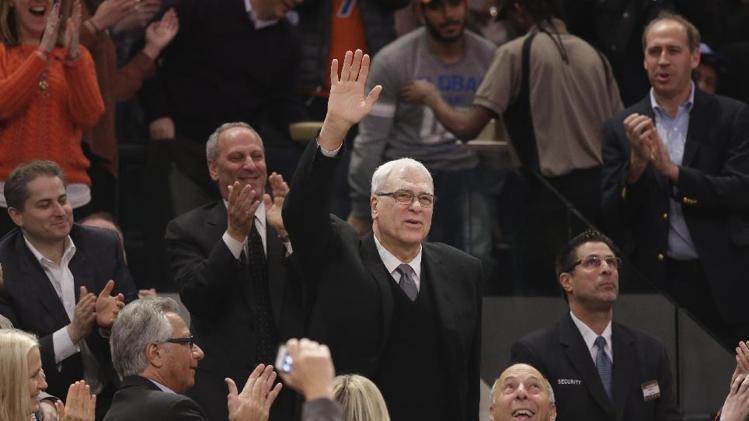 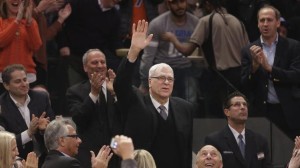 The Phil Jackson era has begun and he received a standing ovation from the Garden crowd in his first night in the building.

After losing seven straight games the Knicks are surging and have now won seven straight games. This game marked the beginning of the Phil Jackson era and we were there to cover it all and spoke with Carmelo Anthony and Tyson Chandler as they beat the East’s top seed the Indiana Pacers. We also speak with Indiana head coach Frank Vogel and Pacers all-stars Paul George and Roy Hibbert.