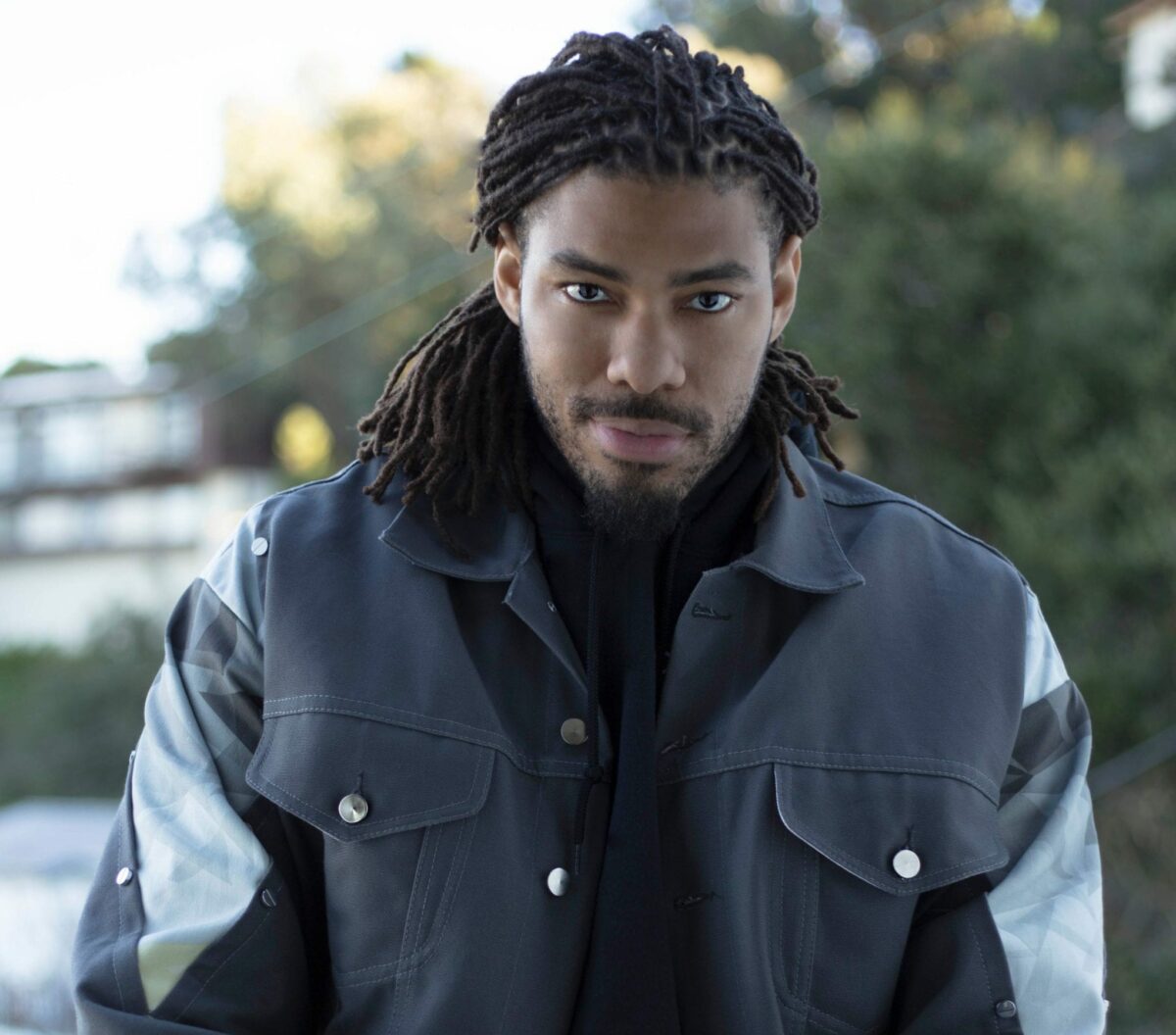 At age 29 Chris Copeland made his NBA debut as a rookie last season with the New York Knicks, finally getting the opportunity to play in the NBA when it looked like he would never get that change on the verge of 30. Last season he told me when he was playing overseas he couldn’t even watch NBA basketball because it hurt to much. But after a solid debut season with the Knicks Copeland was offered a free agent contract by Indiana in the off-season (the same team that knocked the Knicks out of last season’s playoffs) and it was too much for the salary capped out Knicks to match and it was too good of an offer for Copeland to pass up at age 30. On Saturday November 9th Copeland and Indiana came to Brooklyn as the League’s only undefeated team an we spoke with him about life in Indiana, last season with the Knicks, how tough it was to leave the Knicks, playing for the enemy, his thoughts on Jason Kidd coaching and how much he still keeps in touch with his family, “aka” the Knicks.