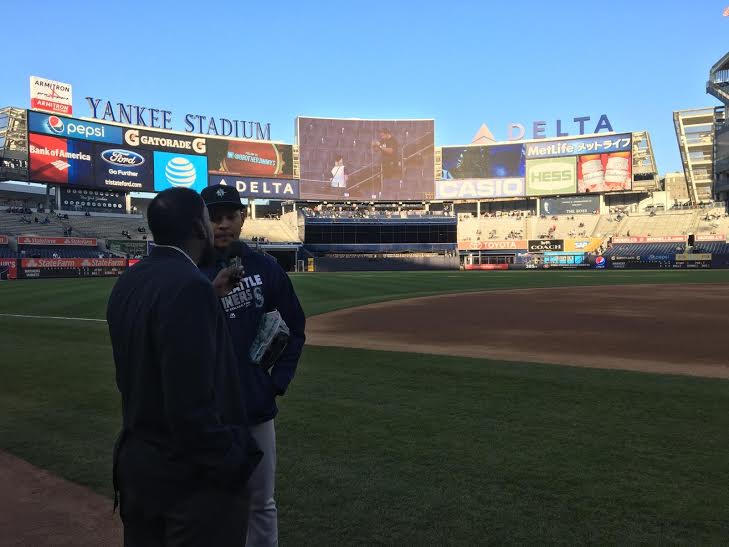 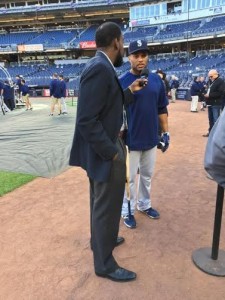 Baseball season is underway and the Yankees and Mets have gotten off to solid starts over the first two weeks of the season. But now here in 2016 a pressing issue still remains for Major League Baseball. Just 8% of Major League players are African-American and some Major League teams currently do not have a single black American player on its roster. This past Friday was Jackie Robinson Day and Samori Benjamin has more… 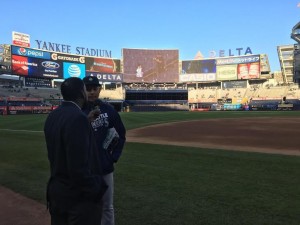 Born to a black father and mother who is half white and half Mexican Taijuan Walker is the only black player on the Seattle Mariners 25 man roster. 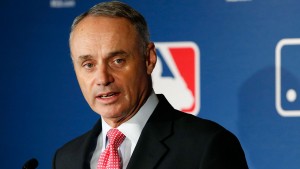 Commissioner Rob Manfred is very clear how important Jackie Robinson Day is and is focused on MLB’s efforts to get more blacks back into the sport.