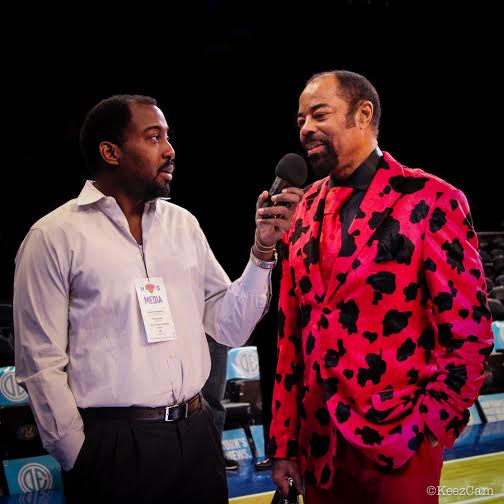 On Martin Luther King Day his memory was alive at Madison Square Garden.  We speak with a member of the only two championship teams in Knicks history, Walt Clyde Frazier, who was a young man when Dr. King was making his impact and leaving his mark in the United States and this world.  Clyde had great things to say as he remembered back to those times and Clyde also has stern remarks concerning what is taking place in our society and on the reason why the entire NBA honors him every year.  We also speak with Knicks Carmelo Anthony and Amare Stoudamire on MLK after the Knicks picked up their first win in over a month.  We also speak with New Orleans Pelicans players who were the Knicks opponent last night and we also speak with former Knick Monty Williams who is now the New Orleans Pelicans head coach.