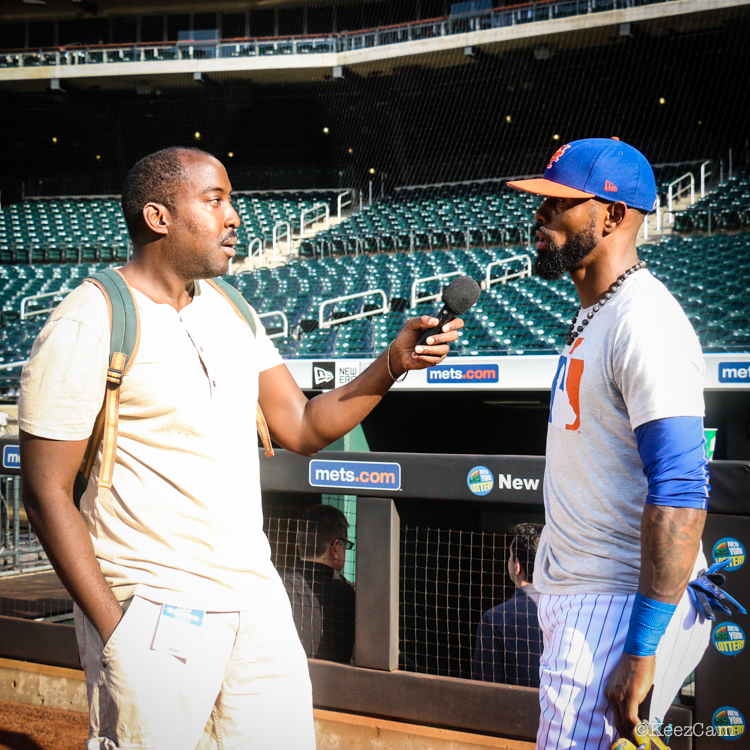 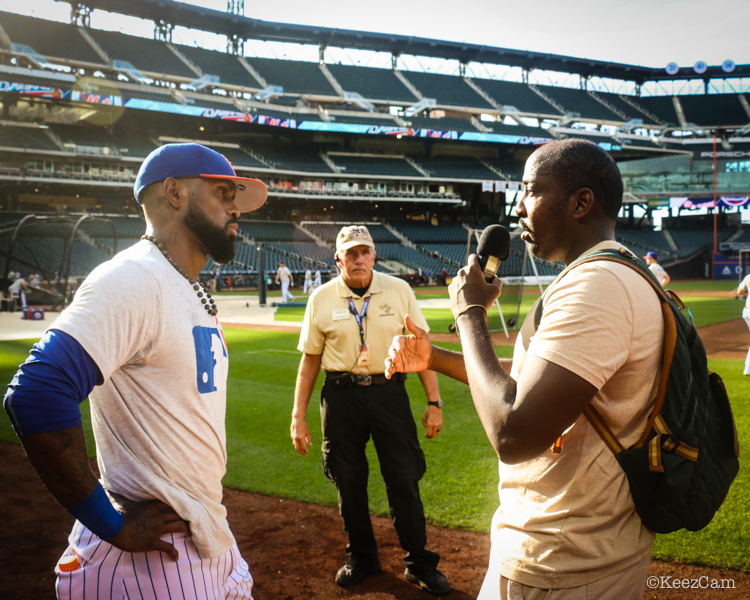 After returning to the Mets in the middle of 2016 Jose Reyes returned to the New York Mets and helped them make the playoffs. Returning to the organization where his professional career begam starring with the club from 2003-2011.

Jose Reyes has been my favorite player to watch since 2005.  Best game in the sport where he has that aspect of the game on lock.  He led the National League in steals from 2005-2007 and led the national league in triples 4 times including 2011 where he also won the National League batting title.  Even here at age 34 Reyes is still one of the best speed guys in the game and he has always had the power to put the ball out of the park. 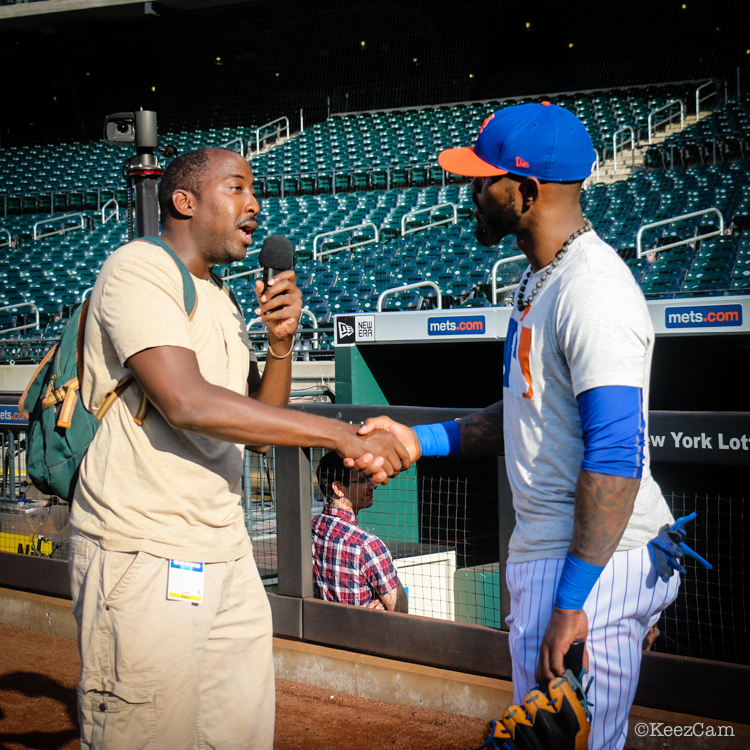 Reyes noy only has once in a generation speed but he has always had power too. He has the most leadoff homeruns in Mets history.