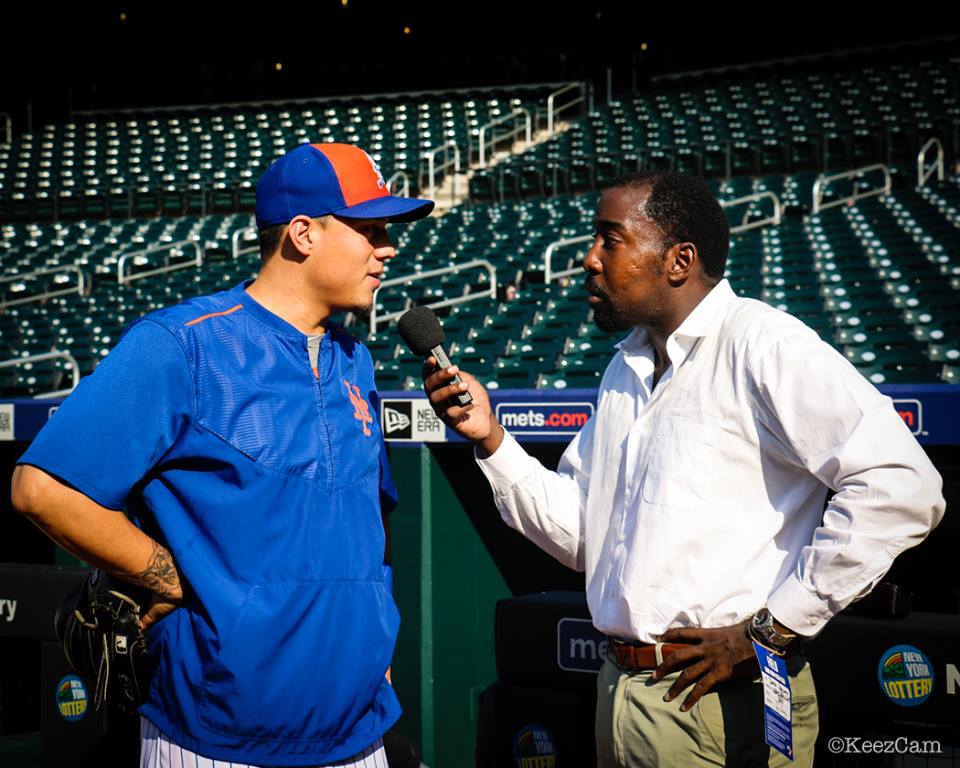 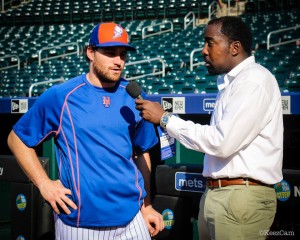 Daniel Murphy has been the longest Tenured active Mets position player this season with David Wright hurt. Murphy who has been with the Mets since 2008 feels good about this Mets season to say the least. 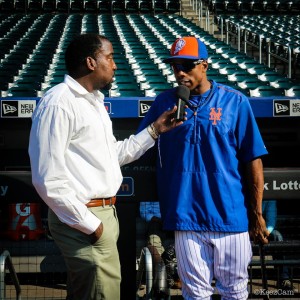 Curtis Granderson has 20 homeruns this season from the leadoff position of the batting order thus far.

The New York Mets are having their best season in years and this is the first season since moving to Citi Field in 2009, after playing in Shea Stadium from 1964-2008, that they have had a competitive team this late in the season where they currently hold nice lead over Washington for first place of the National League East Standings.  We speak with the Mets about this turnaround that has Citi Field rocking for the first time ever.   Take A Listen.. 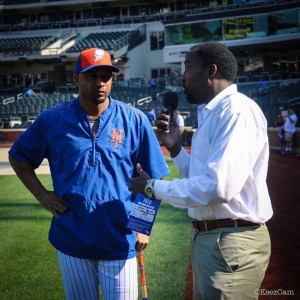 Thomas Goodwin played for 7 different major league teams from 1991-2004 and is now the first base coach of the New York Mets. 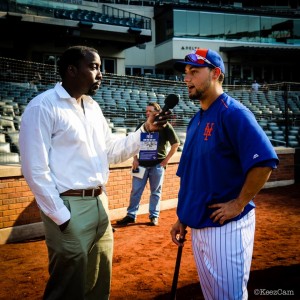 Mets rookie outfielder Michael Conforto was called up from the minor leagues a week before the trade deadline and has added to a Mets lineup that Struggled to score runs for most of the season.