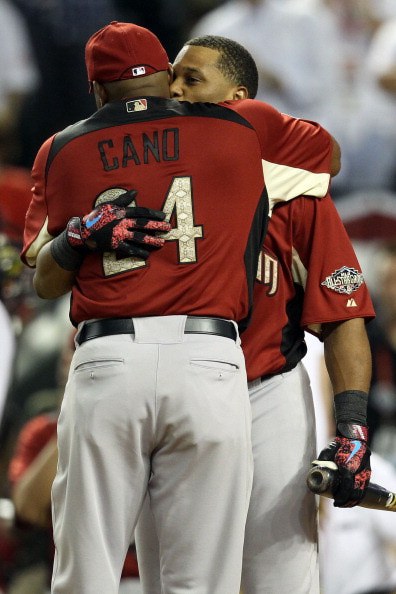 New York Yankees Second baseman Robinson Cano is named after Jackie Robinson and he honors Jackie every game by wearing #24 which is the reverse of Jackie’s #42 which was retired throughout Major League in 1997.   Robinson had the fortune of showcasing his homerun prowess in Major League Baseball’s annual all-star homerun Derby at New York’s Citi Field where there is a rotunda in the main entrance of the ballpark dedicated to Jackie Robinson.  The 2013 Major League Baseball all-star game was the second all-star game in New York City in the last  five years.  The 2008 all-star game was at Yankee Stadium, the old Yankee Stadium, the last year of the old stadium before the new Stadium opened n 2009.  Before 2008 the last time the all-star game was in New York City was 1977.

31 years it took New York City to get an All-star game before 2008 so who knows when the next time New York City will get the mid-summer classic again after both city teams have now gotten the game five years apart.  More of a reason why this all-star game was special for Cano because he didn’t get selected to play in the game in the Bronx five years ago. 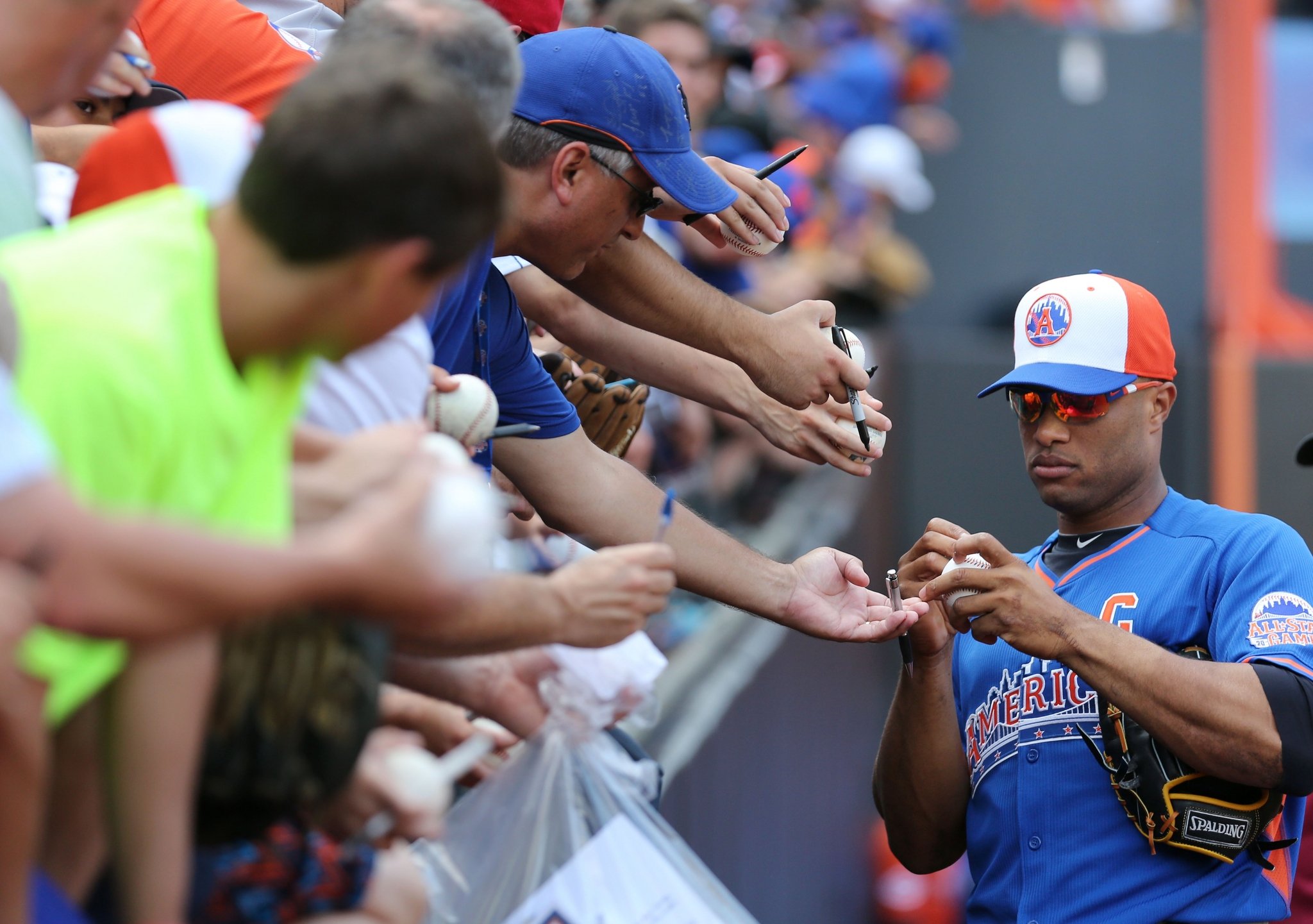 Two years ago Cano won the homerun derby in Arizona with his father throwing him the pitches and Robbie took care of the rest with his sweet swing which could be the sweetest stroke in the game.  On Monday July 14th, 2013 at Citi Field Cano took his cuts in the opposing ball park in the city where he has built his career. 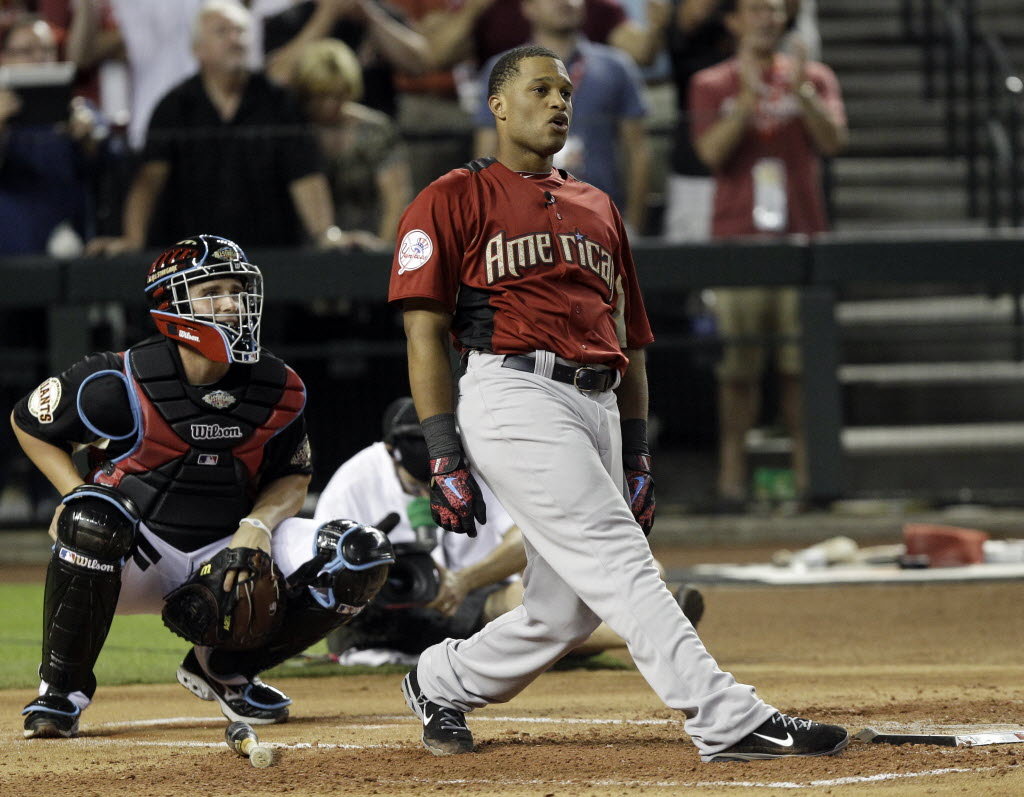 Robinson Cano swung away in style winning the 2011 homerun Derby

The all-star break came at a time where Cano’s Yankees found themselves in a position that they rarely find themselves in and that is a few games OUT of a playoff spot this late in the season.  After the homerun derby Samori Benjamin spoke with Cano about all of the above and Robinson’s father Jose joined Samori as well.  http://www.wbaisports.com/media/523/Robinson-Cano-and-the-Man-Who-Named-Him-After-Jackie-Robinson-