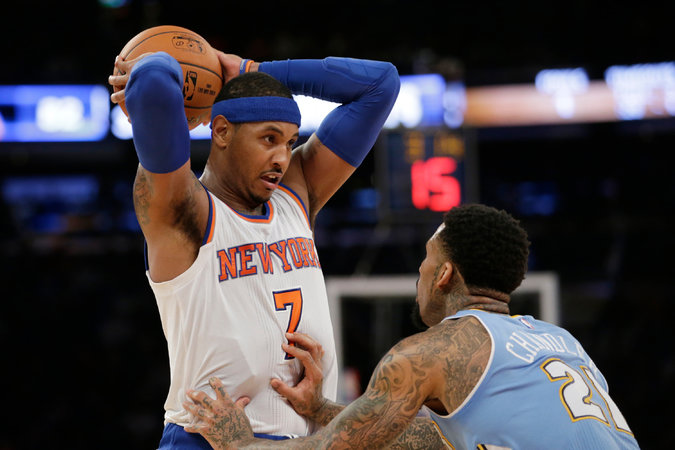 On Sunday afternoon the New York Knicks ended a miserable 7 game losing streak with a decisive win over the Denver Nuggets at home.  The game marked the return of four former Knicks Danillo Galinari, Timofey Mosgov, Wilson Chandler and Nate Robinson.  Galinari, Mosgov, and Chandler were a part of the blockbuster trade that sent Carmelo Anthony to the Knicks in February of 2011.  We spoke with all four men about their time in New York, getting traded away and their life since leaving the Knicks.  We also hear from Carmelo Anthony and J.R. Smith on beating their old team, we get Brian Shaw’s thoughts on facing his former championship teammate Derek Fisher in the head coaching matchup and we also hear from Amare Stoudamire on what was his 32nd birthday. 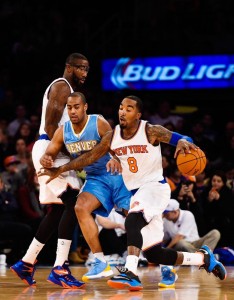 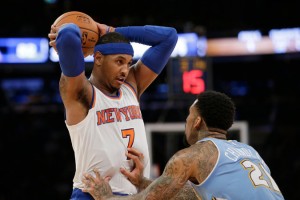