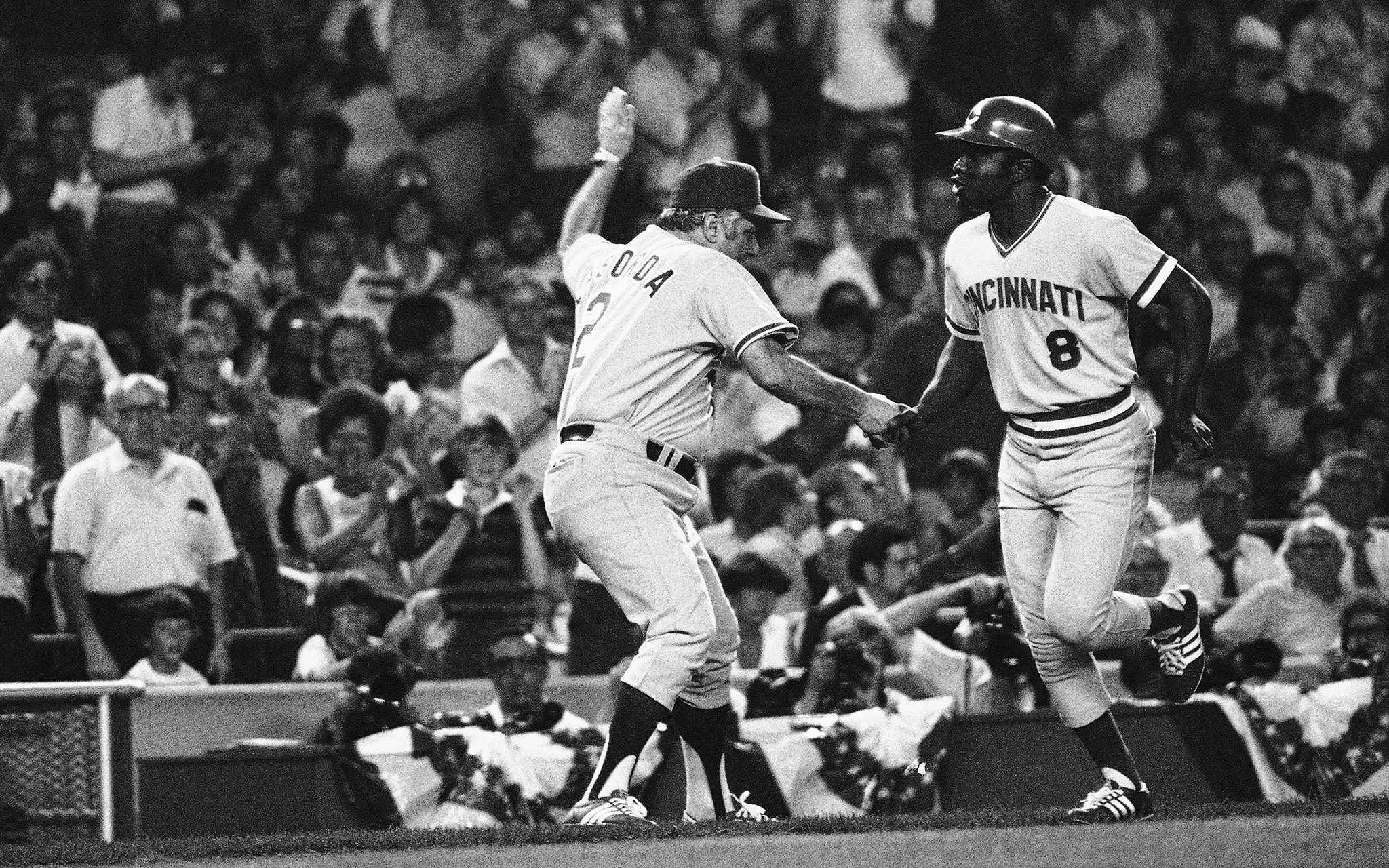 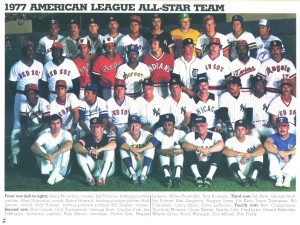 In 2008 during the final season of the old Yankee Stadium the all-star game was in the Bronx and every living Hall-of-Famer was invited to the stadium. We spoke with some of them including Joe Morgan who homered to lead off the 1977 all-star game which was the last all-star game held at Yankee Stadium before coming back in 2008. Morgan spoke about that moment and we also spoke with Ernie Banks who taught us about the importance of the game when he was playing in the National League with great black ball players like Hank Aaron and Willie Mays whom he played against in the Negro Leagues. We also speak with two-time Yankee champion centerfielder Mickey Rivers. 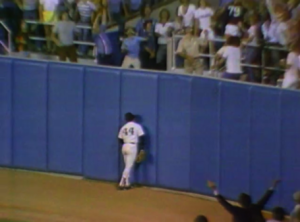 From 1963 to 1982 the National League won 19 of 20 all-star games. When Joe Morgan led-off the 1977 all-star game with a homerun off Jim Palmer Yankee all-star Reggie Jackson was already becoming discouraged.