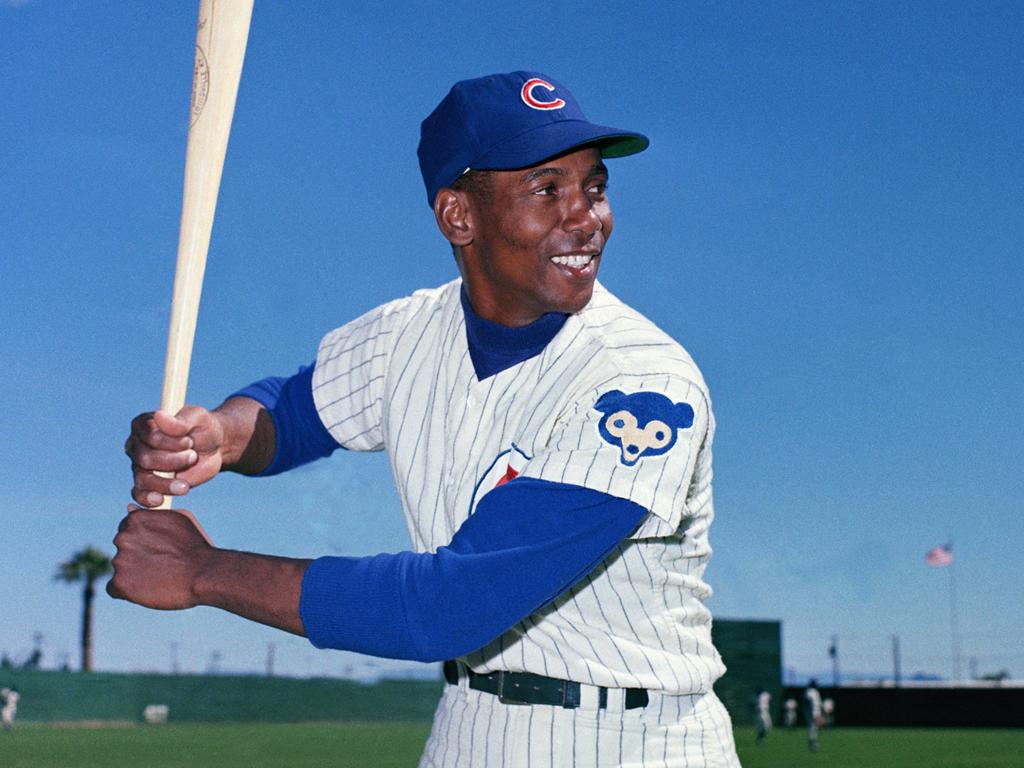 In 2008 the all-star game was held in the Bronx, New York at Yankee Stadium in what was the last year of the old stadium. Major League baseball invited all of the living hall of Famers to the game. We spoke with Ernie Banks, Ozzie Smith, Reggie Smith, Mickey Rivers, Dave Winfield, and Frank Robinson about coming up in the game as black ball players.