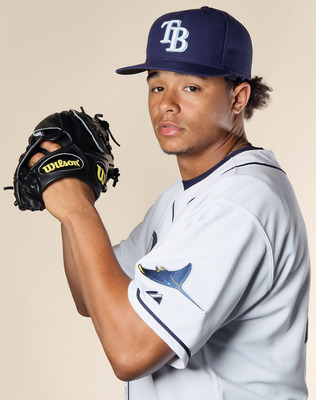 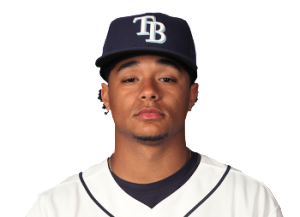 Young Chris Archer is one of the rare African-American pitchers in Major League Baseball and he is 4-0 against the New York Yankees in his young career.

On Saturday night 25 year old Tampa Bay Rays pitcher Chris Archer beat the Yankees for the 4th time in his young career as he was backed by a whole lot of offense as Tampa punished the Yankees last night 16-1. After being called up to the big leagues last season on June 1st Archer led all American League rookies in ERA, opponents average (.226) and a string of other categories. In his brief Major League career he is 4-0 against the Yankees and he is one of the few African-American pitchers in the game, something he is very conscious of and opinionated about. I spoke with him and you can listen to it right here.. 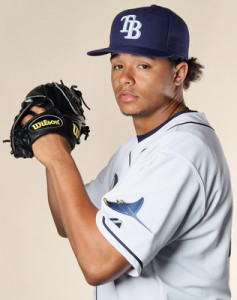 Chris Archer is one of the rising stars on the pitching mound in Major League Baseball.