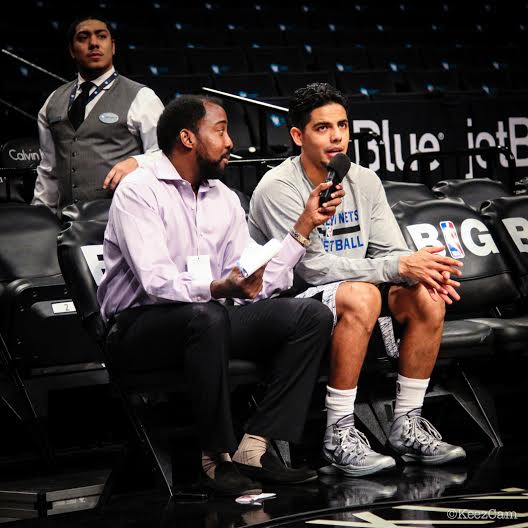 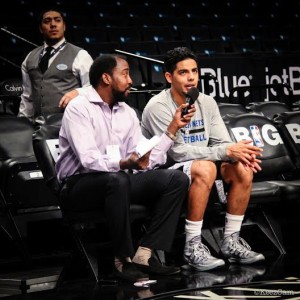 Brooklyn Nets point guard Jorge Gutierrez is just the 4th Mexican born player to make it to the NBA.

There is a lot happening over at the Barclay’s Center in Brooklyn but this is one story and one player you probably do not know much about. In 2012 Jorge Gutierrez was named Pacific-12 conference player of the year as well as defensive player of the year in his senior season as point guard for the California Golden Bears. On March 6th the Brooklyn Nets signed Gutierrez to a ten day contract and he has since been signed to a second ten day contract. The Nets signing of Gutierrez made him the 4th Mexican born player ever to play in the NBA. Brooklyn Nets head coach Jason Kidd preceded Gutierrez as a point guard at the University of California about 16 years prior where he was a national superstar. Now he gets the chance to coach Jorge after previously meeting him while he was still a student at California and Kidd was still a player in the NBA.

Gutierrez’s road to the NBA is an incredible story about determination and resilience against long odds as he had to deal with poverty in a new country as an undocumented immigrant while pursuing a NBA dream that he had less than one percent of accomplishing. Because less than one percent of the American population actually reach the NBA. But Jorge put all his chips on the table and went all in and accepted the challenge. We speak with Gutierrez about his journey and we also speak with Jason Kidd about him and Jasson Collins who shares the same college head coach as Gutierrez, Mike Montgomery, who coached Gutierrez at Cal and Collins at Stanford. 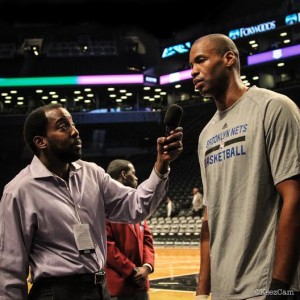 When the Nets signed Jason Collins the first openly male gay athlete in American pro sports they signed him to a 10 day contract the way they have done Gutierrez. Gutierrez is hoping to get signed for the remainder of the season like Collins who he shares the same college coach as.

Gutierrez like his head coach Jason Kidd starred at the University of California and won Pac-12 player of the year from the point guard position.