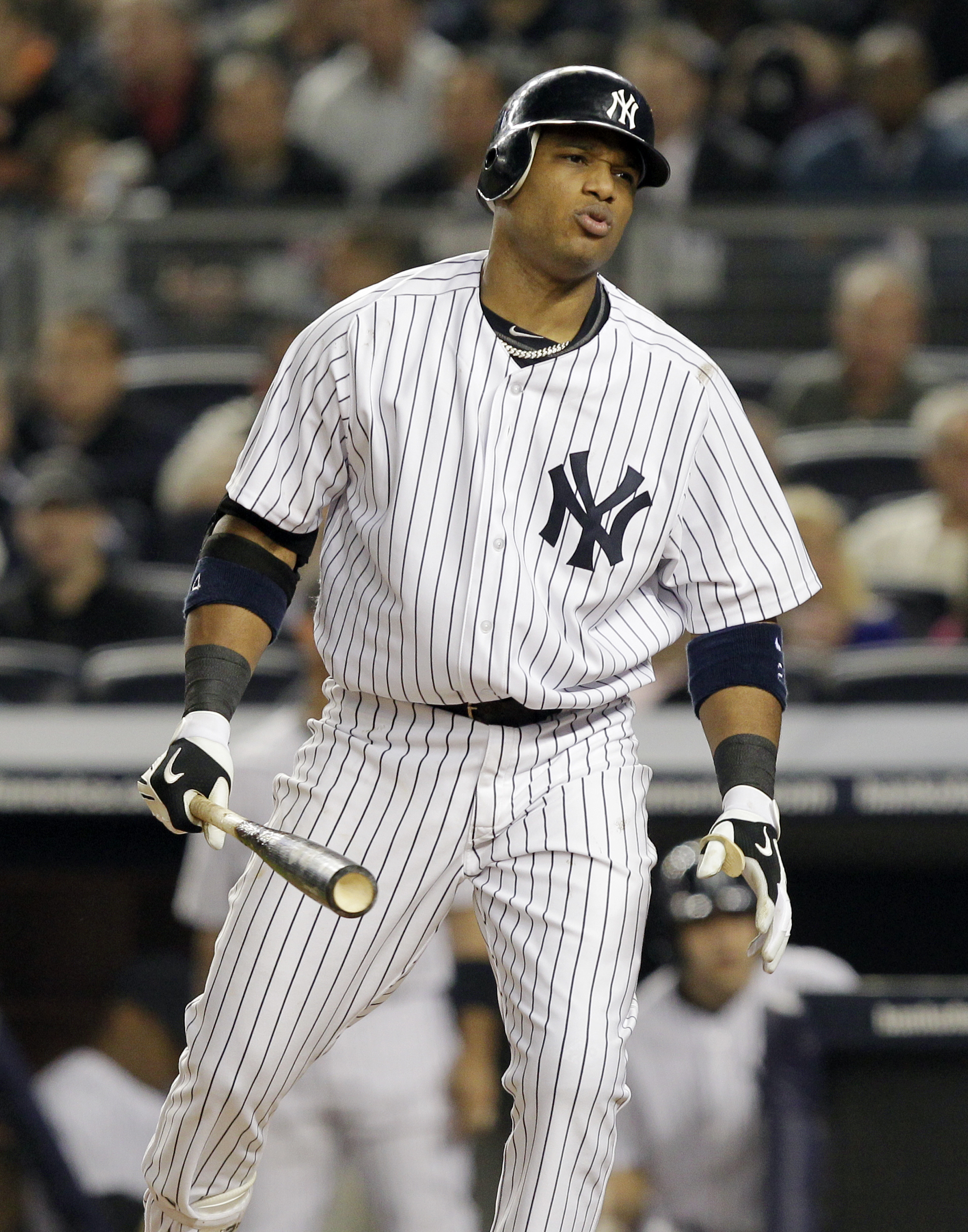 After the New York Yankees saw their captain Derek Jeter go down to a career changing injury the previous night in a game that saw them DRAMATICALLY come back from a 4-0 9th inning deficit to tie the game only to lose in gut wrenching fashion in 12 innings.  Even though the Yankees had managed to make the second round of the playoffs the story of the Yankee postseason was the disappearing act of the Yankee bats.

The first two games and the entire postseason up to that point had been a disappearing act by the Yankee bats.  Through the combined 21 total innings of games one and two the Yankees scored in just one inning and that was t he four run 9th in game one.  The Yankees got great pitching but the high priced bats were unable to come close to doing the job.