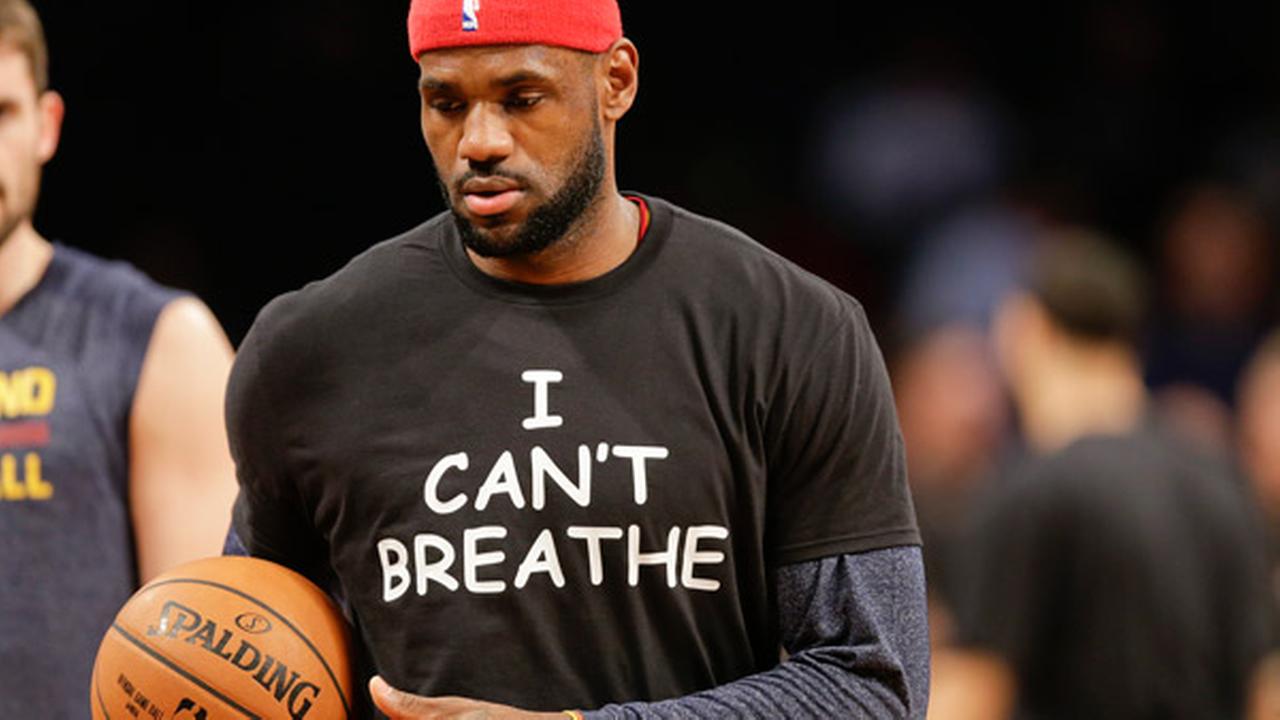 Last week Lebron James and the Cleveland Cavaliers were in New York City the same day that the much controversial decision was handed down by a Staten Island Grandy Jury not to indict a police officer responsible for 43 year old Eric Garner’s unnecessary death last July.  With people up in arms throughout the city it was unquestionably the biggest story in the city and in the country for that matter.  So we asked the Cavaliers their thoughts on what they saw taking place around them during their trip to New York City. 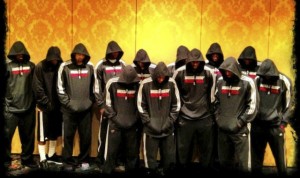 When Lebron James was in Miami the entire team posed for this photo in support of Trayvon Martiin. 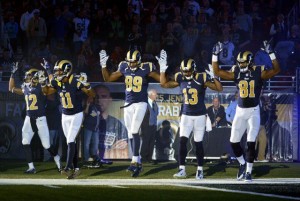