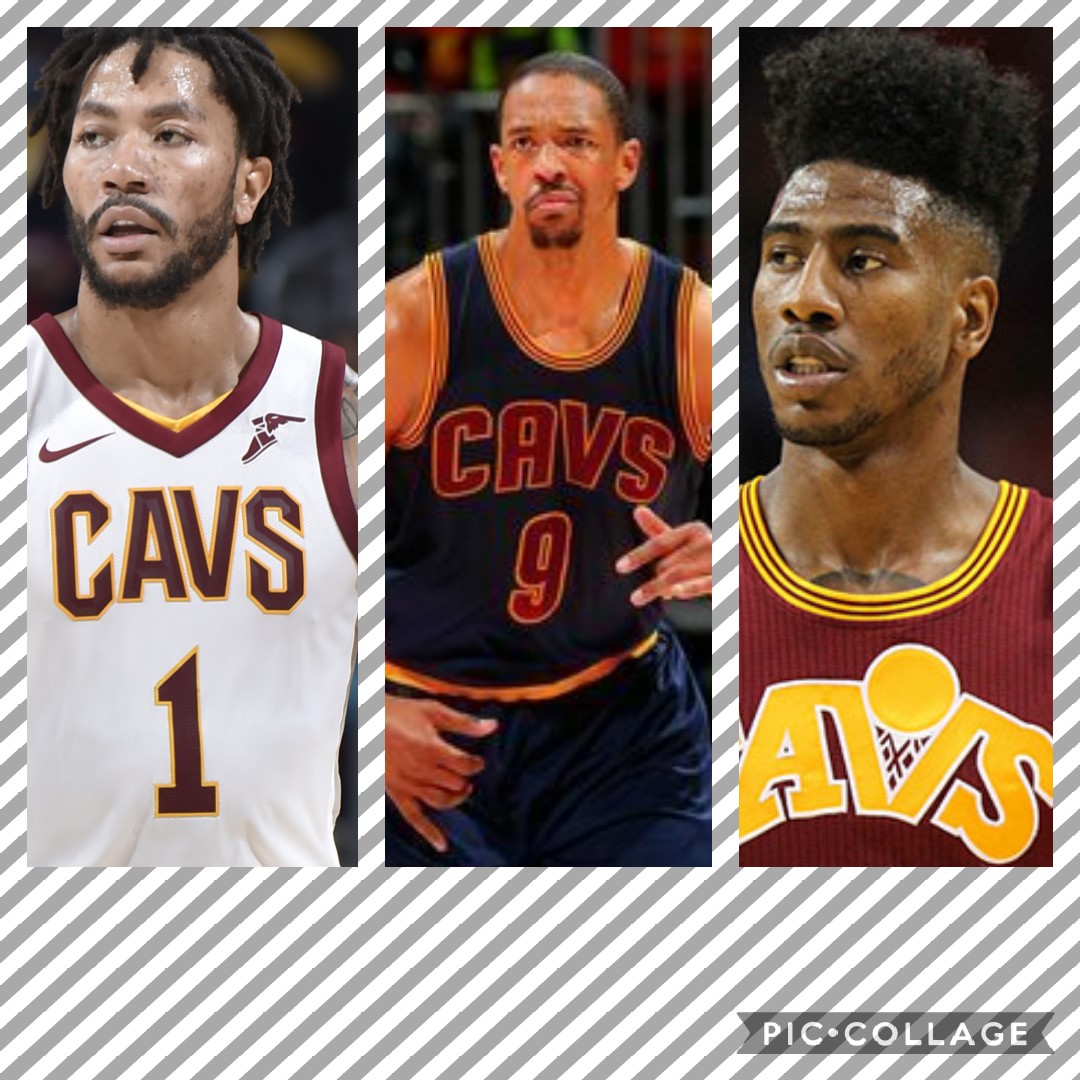 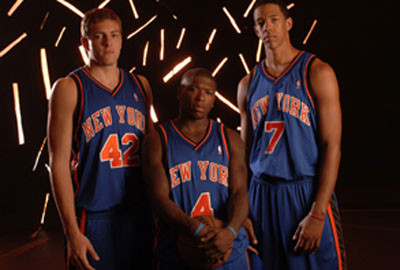 Channing Fyre (Right) was a rookie on the first Knicks team I covered. Nate Robinson and David Lee were also rookies on that team.

It’s always great when former Knicks who I covered come back to the Garden to play the Knicks.  When the Cleveland Cavaliers come to town not only do I get the chance to catch the King Lebron but I’m able to catch up with old friends.  The Cavaliers have 5 former Knicks.  In this report I chat with Channing Fyre who was a rookie on the first Knicks team I covered.  I also speak with Iman Shumpert and Derrick Rose who was the best player on the team a season ago.

They talk Kristaps Porzingis, playing on a championship Cavaliers team, their time playing in New York, the joy of playing at Madison Square Garden and more… 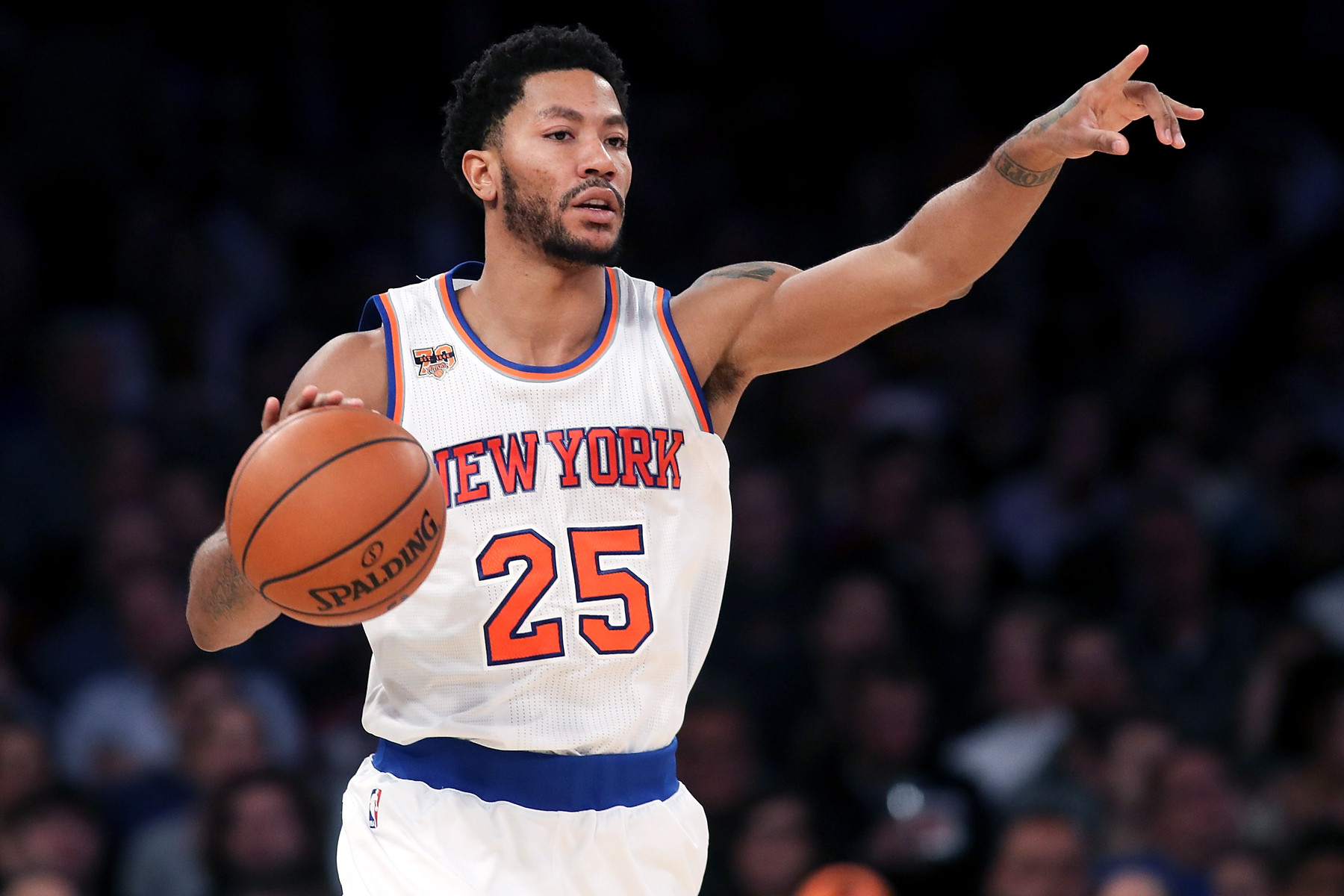 Last season with the Knicks Derrick Rose average 18 points per game on 47% shooting in 32.5 minutes per game.