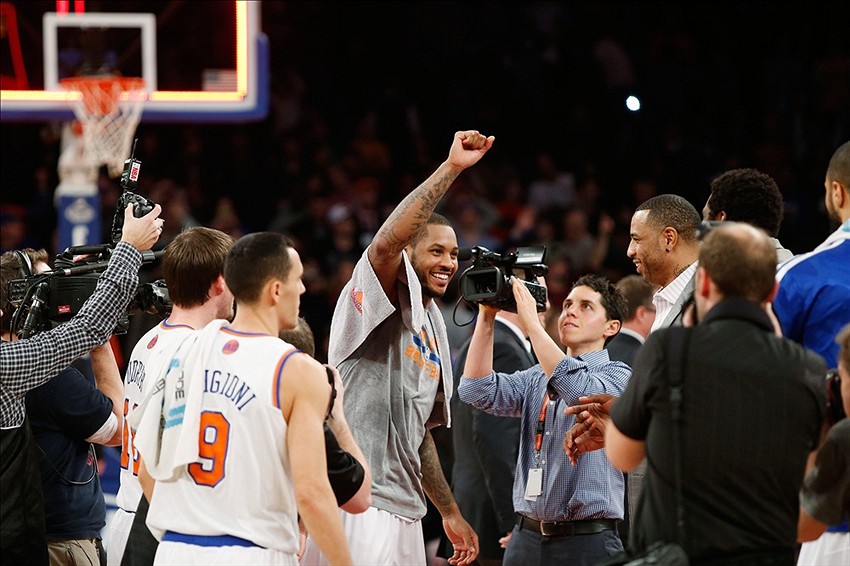 Audio source missing
On Friday Night January 24th New York Knicks star Carmelo Anthony scored a Madison Square Garden and franchise record 62 points in a Knicks 125-96 victory. After the game we spoke with Carmelo and members of the Charlotte Bobcats on Carmelo’s historic performance and what it was like guarding him on the Garden floor. 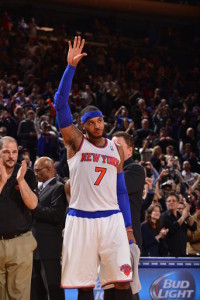