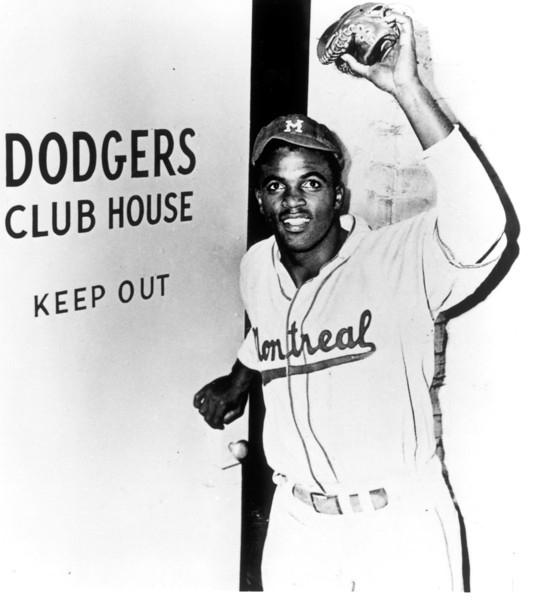 In this day and age the level of interest in America’s National pastime is declining in the black community and it is reflected in the numbers.  Since 2007 the 60th year anniversary of Jackie Robinson breaking baseball’s color barrier the percentage of African-American ball players in Major League baseball has declined to 8%.  Now here in 2013 the percentage is still at 8%.  In this report here we speak with African-American major leaguers Jimmy Rollins, Torri Hunter, Curtis Granderson, and Brandon Phillips.  We also speak with former African-American Major League ball players Joe Morgan and Billy Hatcher.