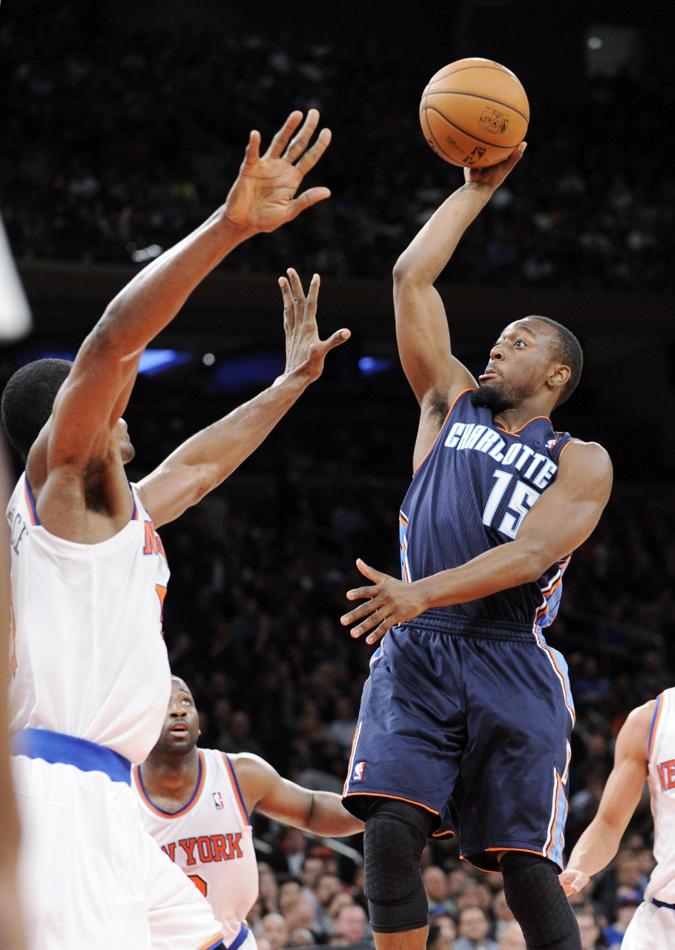 The New York Knicks played their fourth game of the season on Tuesday night and for the second game in a row the Knicks lost to a team that has not had a winning culture in ages. The opponent last night was the Charlotte Bobcats who are owned by Michael Jordan and led by 3rd year point guard Kemba Walker who is Bronx raised and won a National collegiate championship at UConn. The loss for the Knicks was brutal but the biggest loss of the night came when they lost Tyson Chandler for what might be an extended period of time. Also we hear from Knicks head coach Mike Woodson and Amare Stoudamire on Amare’s frustration. We speak with Kemba Walker and his second year teammate Michael Kidd-Gilchrist and of course we hear from the franchise player Carmelo Anthony of the state of the Knicks after four games.